Cashews aren’t really nuts but seeds that grow at the base of cashew apples. The seed (which, by itself, is not poisonous) is encased in a shell which is surrounded by an oily and toxic skin irritant that has to be roasted or steamed off properly to make the cashew itself suitable for consumption. Raw cashews are seeds that have been steamed instead of roasted, which give them that soft and creamy texture that’s perfect for making cashew cream.

Cashew cream, which is made from raw cashews and water, is one of the most versatile ingredients in a vegan kitchen. It can have a thick or thin consistency depending on the amount of water that’s added to it, then simply stirred into sauces, desserts, dressings, dips or anything that relies on a creamy note. Since it has no real dominant taste, it doesn’t compete with other flavors in a dish; rather, it just imparts some fat and richness into anything it’s combined with.

Although nothing is more basic than combining two ingredients together, I like to add a little coconut milk and coconut vinegar to cashew cream to introduce an extra subtle note of richness and acidity. This is perfect for using in an array of creamy applications, like mac and cheese, alfredo and tomato-based sauces, and any other savory or sweet sauce recipes that call for heavy cream or whole milk. 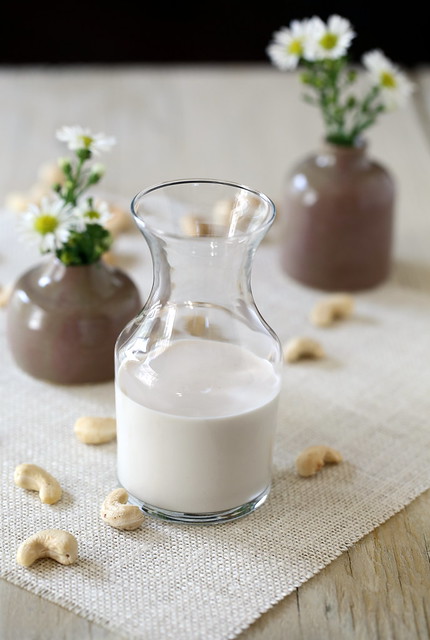 * You can also soften the cashews by placing them into simmering water for 10-15 minutes. Tip via “recipe notes” on theppk.com, by Isa Chandra Moskowitz. Also see Tal Ronnen’s note (last paragraph.) 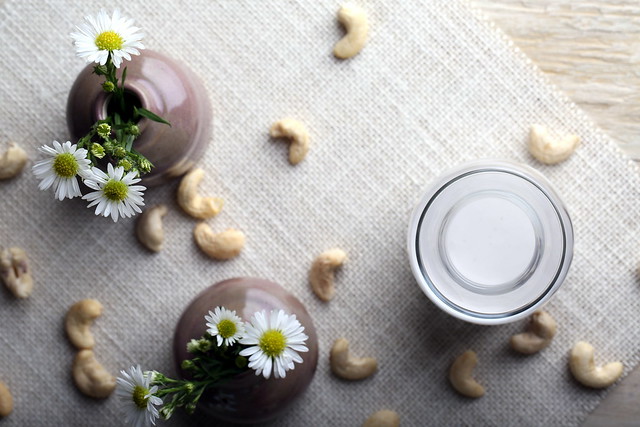 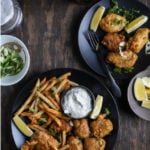