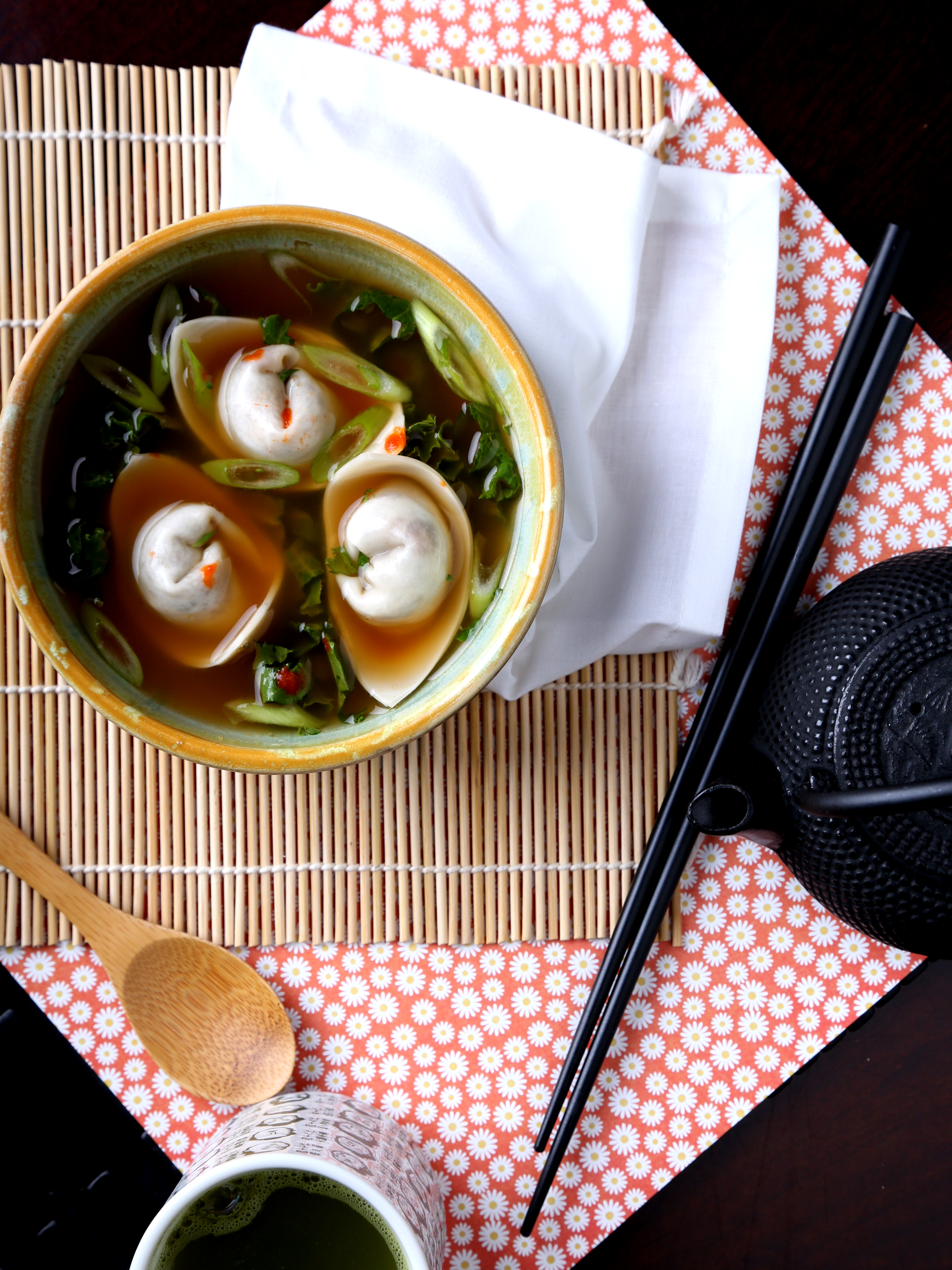 It’s really damp in Boston right now. Most days during this time of the year I wake up with a headache that lingers throughout the day, and the only thing that helps to relieve the pressure and ache behind my eyes is hot tea and a bowl of soup. I always start with a good broth (like Imagine brand’s No-Chicken Broth) or a rich homemade stock, and add in one tablespoon each of toasted sesame oil and soy sauce for a simple but fragrant and flavorful soup.

This broth is perfect with wonton, which I pull from a big bag of previously assembled homemade wonton from the freezer, and drop into the soup and simmer until they bloom a bit and become soft and almost translucent.* I then toss a handful of kale, scallions or carrots towards the end, and drizzle with sriracha to create a pretty soup that cures, revives and comforts.

* the wonton pictured here have been simply dunked in hot broth for a few seconds, because I wanted them to retain their shape and be pretty for the photo—fully cooked wonton will look more like this. 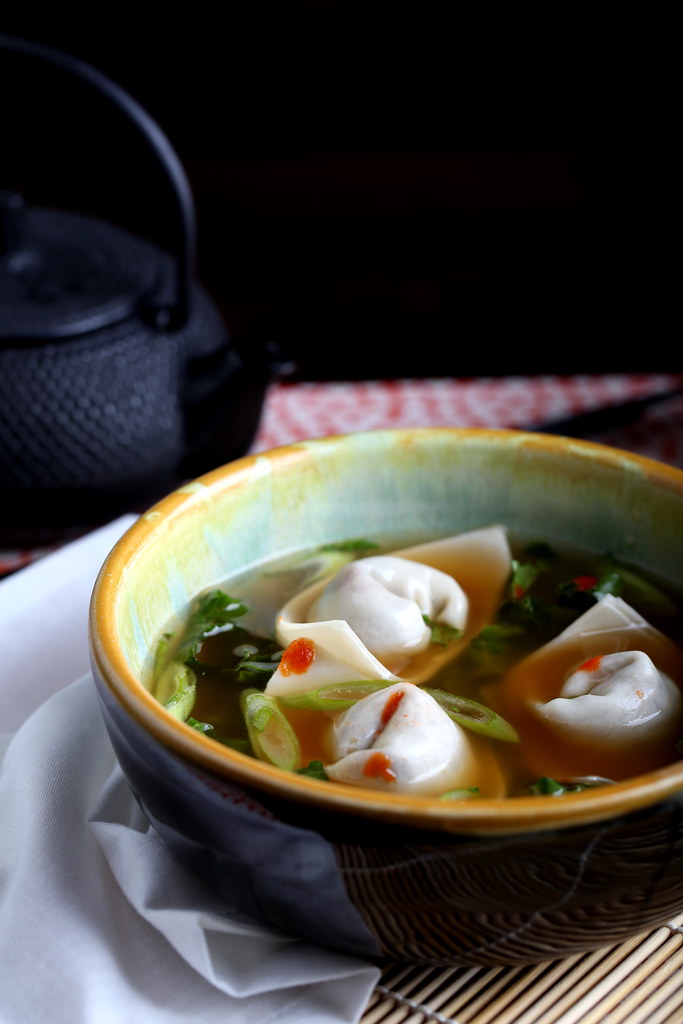 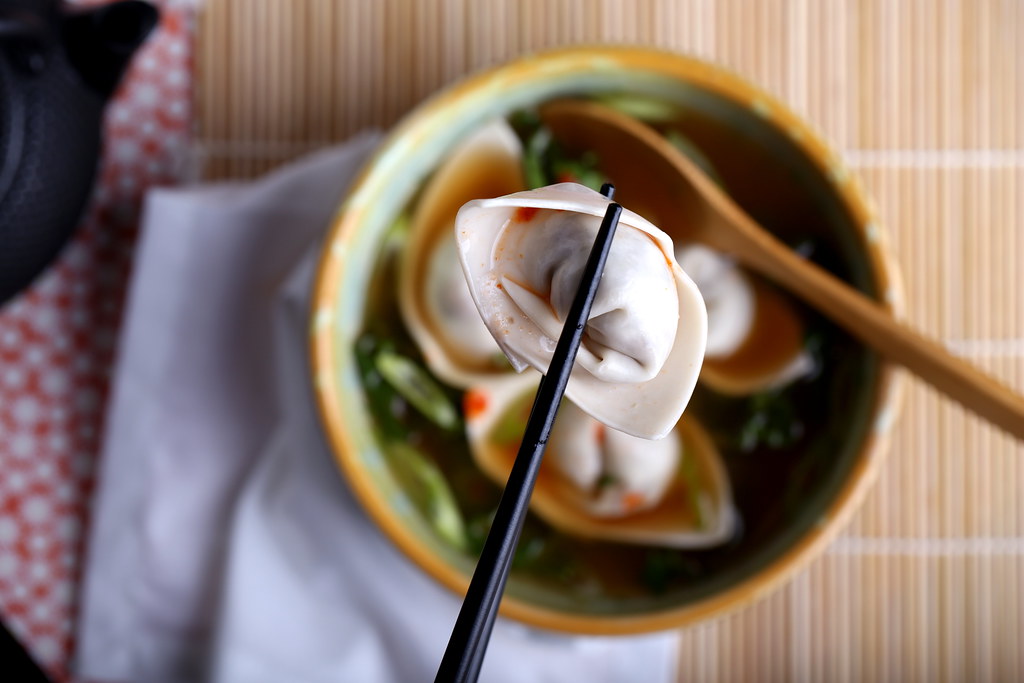 Leave a Reply to Leila A. Fortier Cancel reply 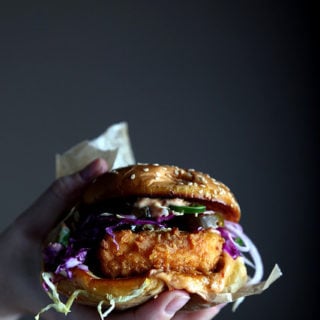