I never liked pork, even when I ate meat. The sight of ham made me sick, and I thought pork-based sausages smelled like garbage. But I do love tempeh bacon, always have a pack of Field Roast Spicy Sausages in my refrigerator and relish putting a vegan sausage patty between a split vegan biscuit every once in a while. I like the smokey aroma, salty taste and faux-meaty texture. So making my own faux pork isn’t aimed towards replicating the version I can’t stand; rather, it’s about creating a plant-based alternative that embraces those qualities that I love. 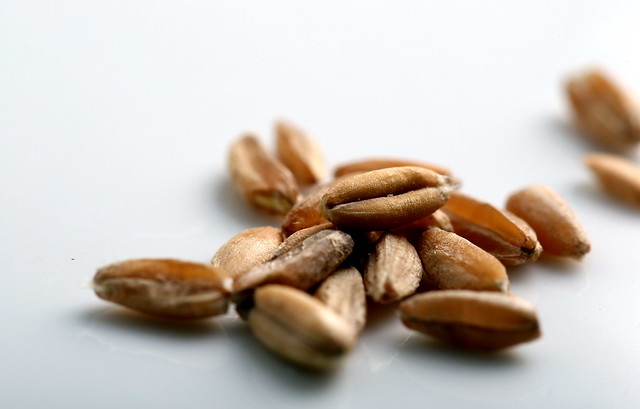 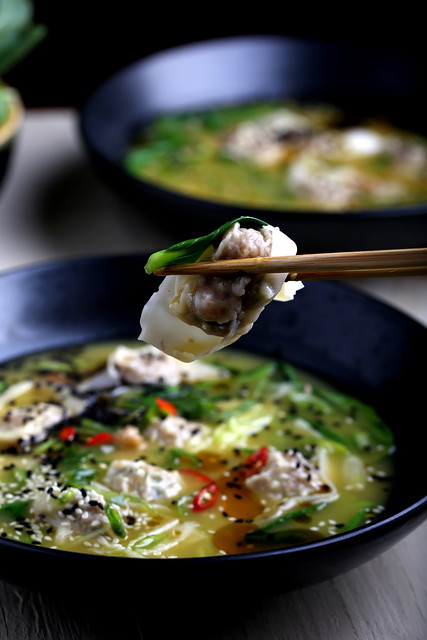 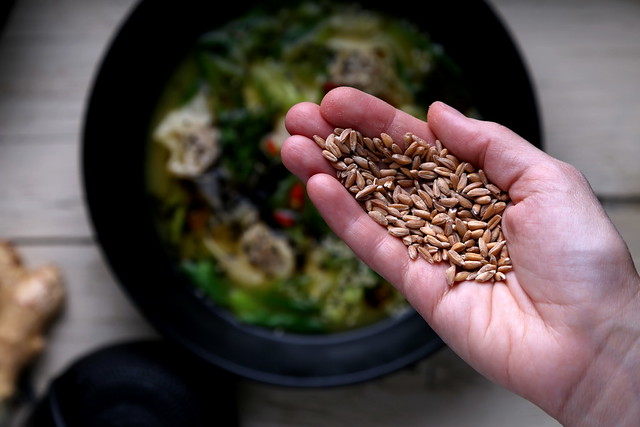