You are here: Home / Reviews / Recaps and Roundups / Why I Cook | Interview with Constanze Reichardt of Seitan is My Motor 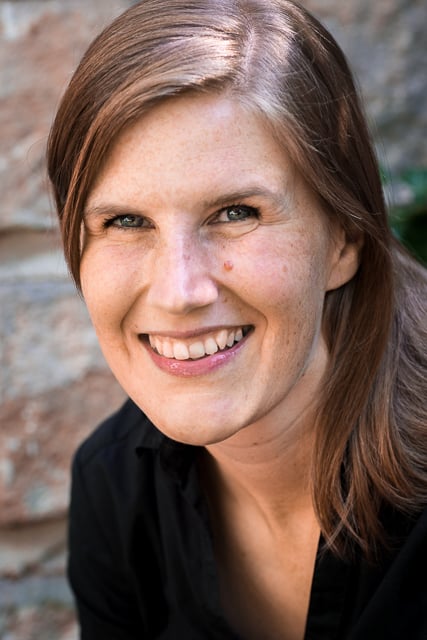 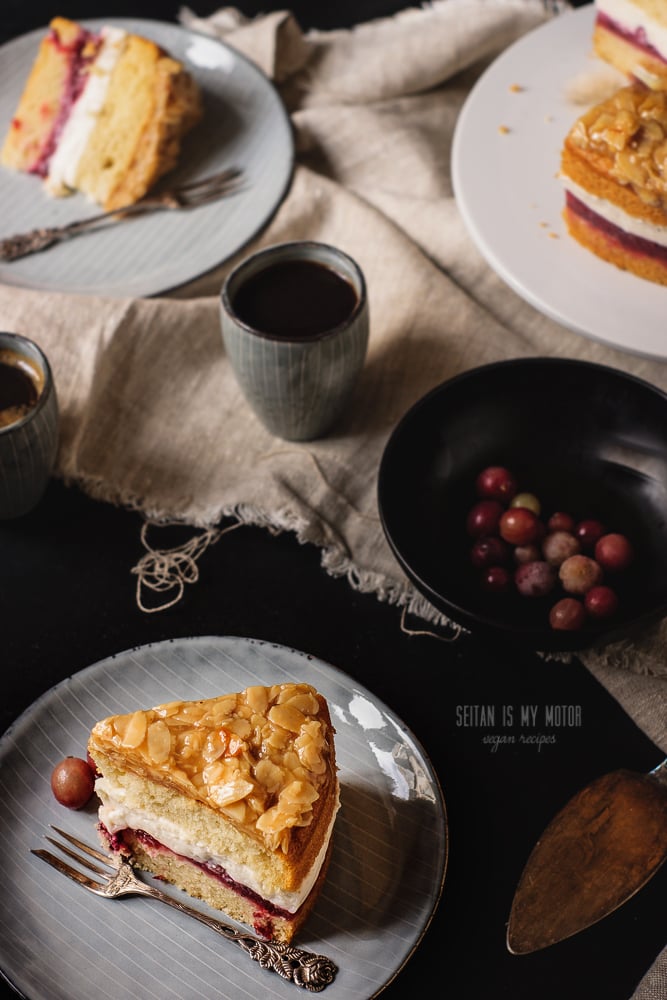 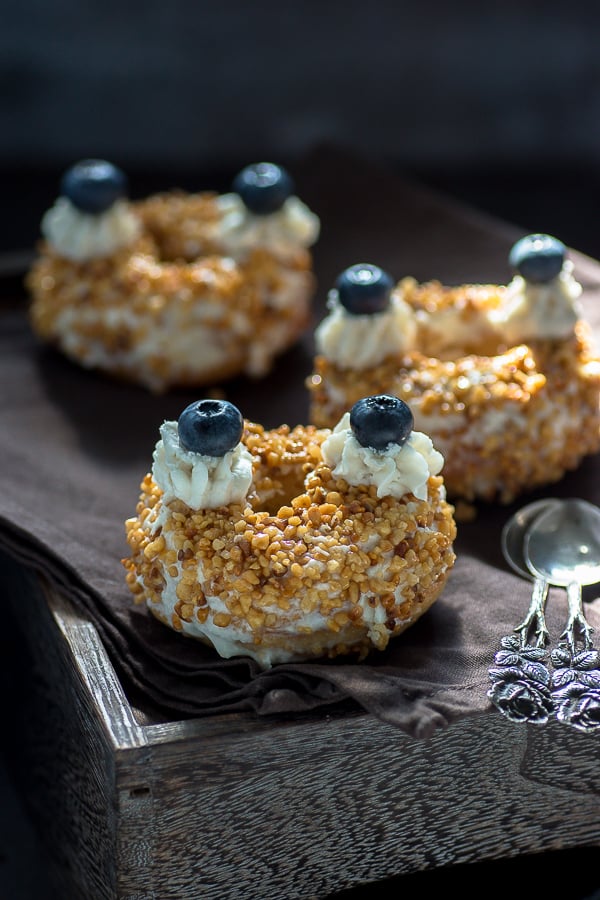